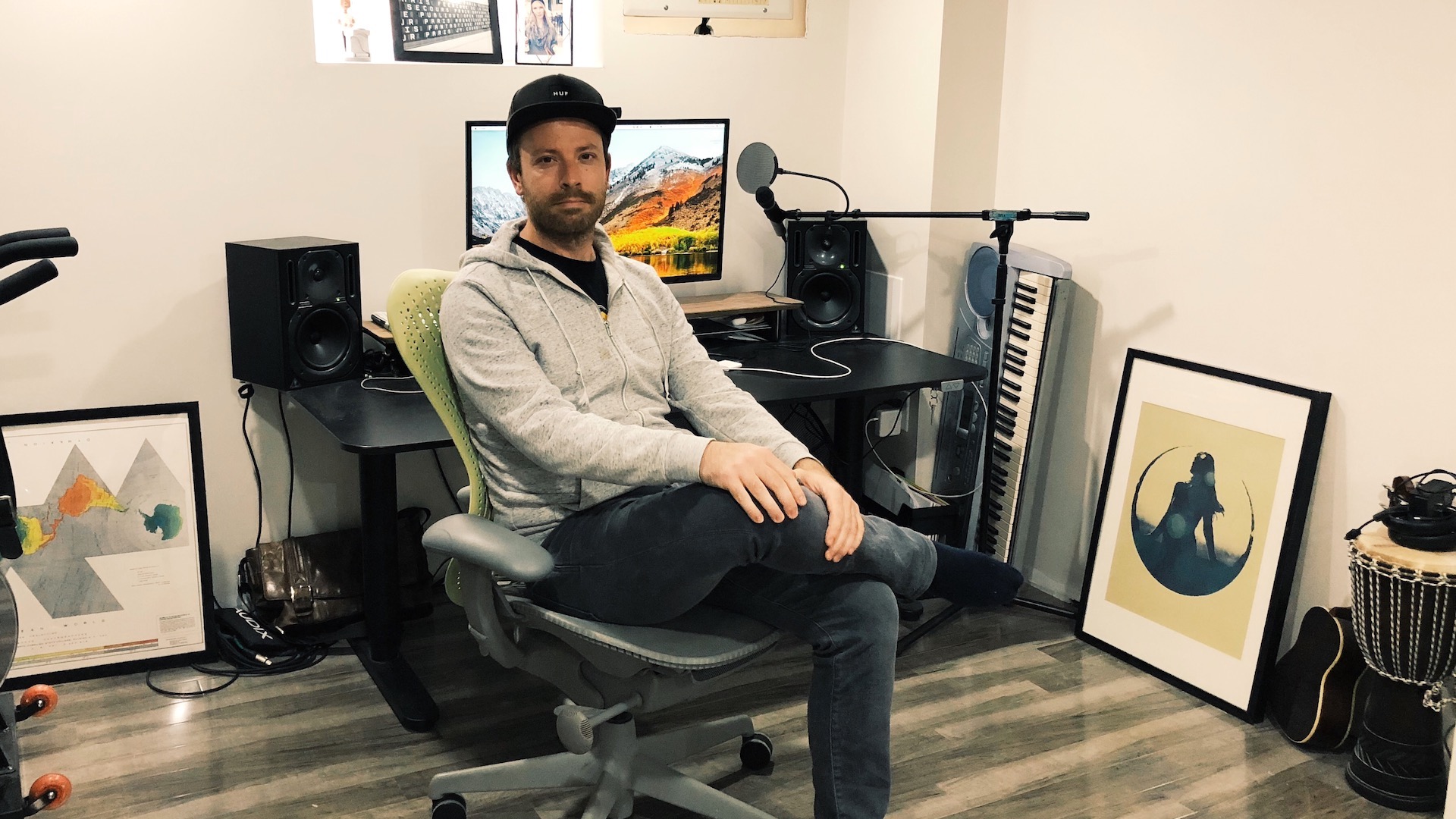 You can't judge a book by its cover? A picture is worth a thousand words? Looks can be deceiving? Hmm. None of those familiar old sayings quite capture what this intro needs. Let's try this new one: Never let bad visuals ruin great design. Yeah, that'll work, as it captures the essence of what our next speaker brings to the world.

Steve Schoger is a multidisciplinary designer from Kitchener, Ontario where he runs Duke Street Studio, an independent design and illustration studio. Steve began designing for the web in the early 2000's; the internet wasn't very pretty back then and he wanted that to change. He doesn't like to see frustrated developers, so he learned how to code to better understand how to make their lives easier.

Steve is one half of Refactoring UI a project started to help developers get better at designing awesome UI's. Through a series of blog posts, screencasts, and Twitter tips, the duo have demonstrated that design can be taught with tactics instead of talent.

Outside of design, he enjoys music production, travelling and ice cream. He eats way too much ice cream.

Fluxible TV is off the air

Announcing the Fluxible Benefit Concert for Open Ears and NUMUS

Fluxible speaker spotlight: How Lola Oyelayo is designing for the future