Artificial intelligence (AI) is being increasingly used in many work domains. Most AI systems are designed to be as fast and smart as possible so that they can be used to improve productivity and reduce error. However, another type of AI, cognitive architecture, is designed to be “slow and dumb” to accurately replicate and simulate human reaction time and human error, for the purpose of modeling human performance. While most AI methods such as machine learning are a “black box” approach in which the internal mechanisms are hidden and unexplainable to humans, the cognitive architecture approach is a “transparent gear box” in which the model’s cognitive mechanisms, knowledge, and skills are explicit and explainable to humans. In this talk, Shi will introduce the cognitive architecture approach, show some examples from his research projects such as modeling transcription typing tasks and driving tasks, explain its advantages and limitations, and discuss its application to automated human factors evaluation. Shi will also talk about the impact of AI on UX practice and research.

Register for this Meetup

Assistant Professor in Systems Design Engineering at University of Waterloo 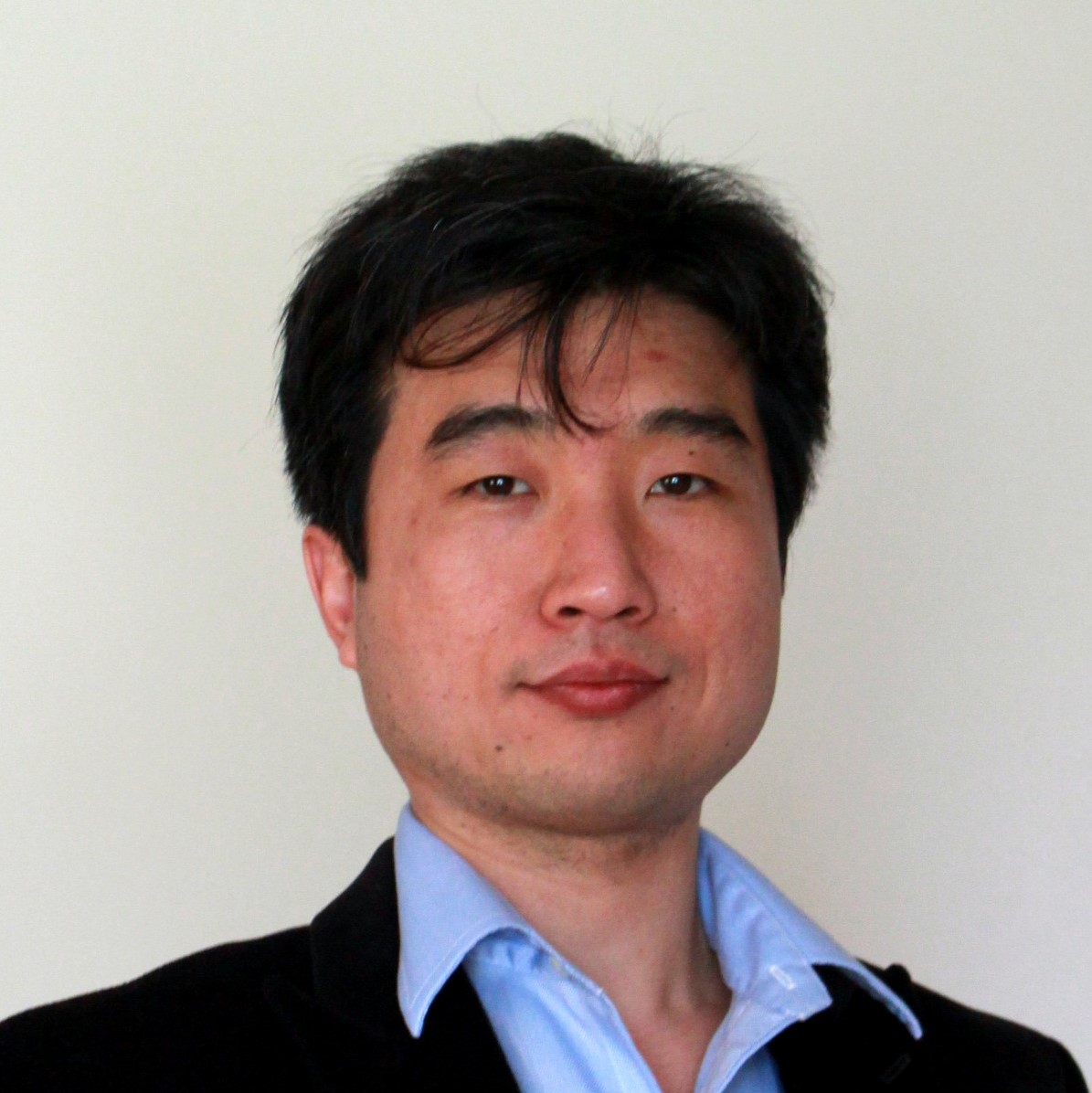 Artificial intelligence (AI) has been developed to work as fast as possible and as accurate as possible. But how about making an AI program slow and inaccurate as a human? Shi Cao’s research develops such programs for the simulation and prediction of human performance.

Shi Cao (note: pronounced like SHER TSAO) is an Assistant Professor with the Department of Systems Design Engineering, University of Waterloo. His major research area is human factors engineering. His research projects include human performance modeling, human-machine system reliability, and the applications of virtual and augmented reality. He has developed cognitive models and human performance simulation systems that can be used to model and predict human performance and other human factors constructs including mental workload and situation awareness. The goal is to support automated human factors testing of various human-machine/computer interfaces.

Shi Cao received his Ph.D. degree in industrial and operations engineering from University of Michigan, Ann Arbor, in 2013. Before that, he obtained his Bachelor and Master's degrees in Psychology from Zhejiang University, China. He is interested in studying both the human mind and computer algorithms, and human performance simulation brings both together. He also enjoys teaching courses at University of Waterloo, including Algorithms and Data Structures, Physics (Dynamics), Cognitive Ergonomics, and Human Factors Testing. In his leisure time, he likes to travel and watch sci-fi movies and anime, especially taking notes on unique designs of human-machine interfaces.