The software industry is undergoing a massive shift in 2016, prompted by the rise of artificial intelligence and a technology area known as deep learning. The advent of intelligent chatbots is an example of this shift; businesses and developers are taking advantage of ubiquitious messaging platforms to build automated conversation bots that engage directly with customers. However, we're still in the early stages here, so most chatbots are simplistic by nature and tend to be spammy or difficult to use. These conversational systems lack the ability to converse with human-like intelligence due to an over-reliance on hand-crafted prompts and canned messages.

In this talk, we'll review the current state of chatbots and discuss the importance of pairing technology and design hand-in-hand in delivering a great experience. We will also discuss a new field of practice emerging for building conversational agents, known as "bot design". We'll then touch upon what work is still required to teach machines true human-like conversational abilities.

Vice President of Product at Maluuba 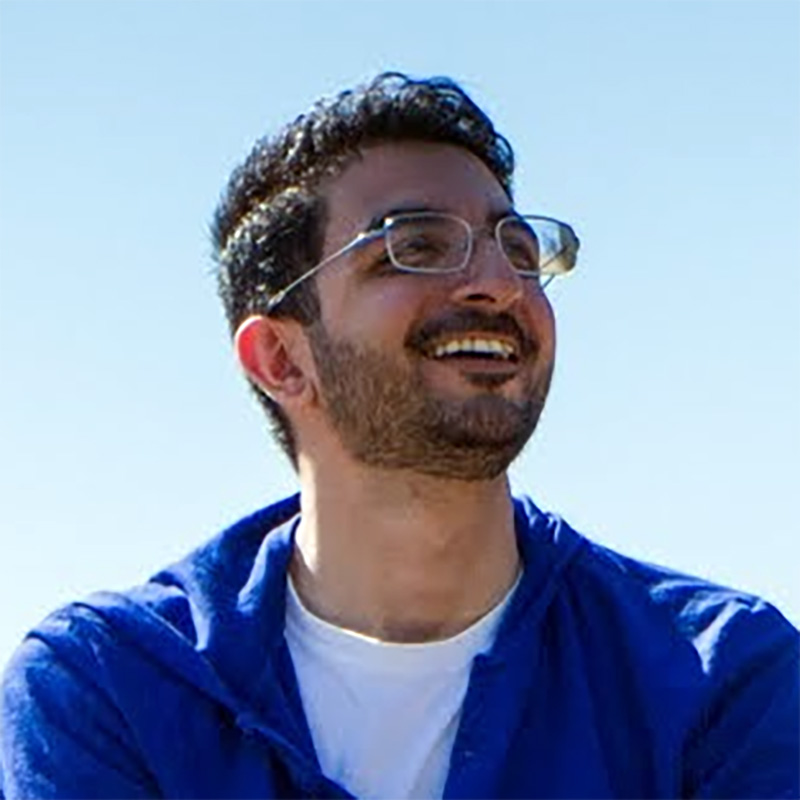 Mo is VP Product at Maluuba, an AI company in Waterloo that's helping machines to think, reason and communicate seamlessly with humans. Maluuba's technology is deployed in more than 50 million devices globally and they recently opened an R&D lab in Montreal. Mo leads the development of products at Maluuba alongside the company’s NLP (natural language processing) and deep learning teams. Together, they're building natural language platforms that power conversational interfaces for tens of millions of users.

We suggest reading more about Maluuba in Popular Science and the MIT Technology Review, because those articles explain why you might catch a glimpse of Mo reading Harry Potter stories to his computer during breaks at Fluxible.

Prior to Maluuba, Mo held product management and market strategy positions at Microsoft and Facebook. He has a B.S. in Software Engineering from the University of Waterloo.